Ardaix Resort is located in a privileged environment.
Firstly, it is adjacent to the Natural Park of Cadi-Moixeró, where you can do all kinds of hiking and encounter the more virgin La Cerdanya. Moreover, it is also near La Seu, with all its cultural propositions and Olympic Park.
Finally, it is only a few kilometres away from Andorra, with its great shopping and skiing, and Puigcerdà, the capital of La Cerdanya. 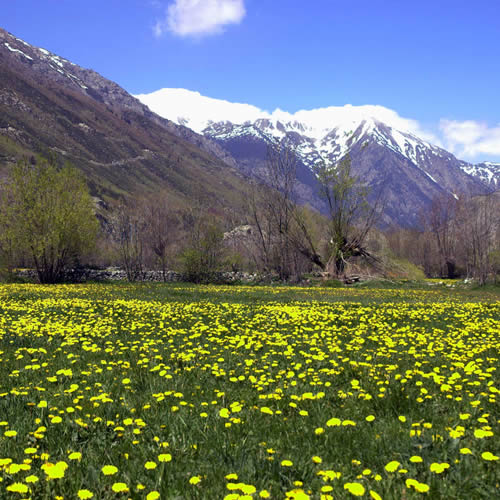 The region of La Cerdanya is the westernmost of the province of Girona, but also extends to the province of Lleida, sharing both the singular beauty of this place in the Catalan Pyrenees. Its location makes it a natural border between Catalonia, France and Andorra. It is integrated in the upper valley of the Segre and its location between the Pyrenees and the mountain chains of El Cadí and Moixeró gives it a climate between the Atlantic and the Mediterranean. 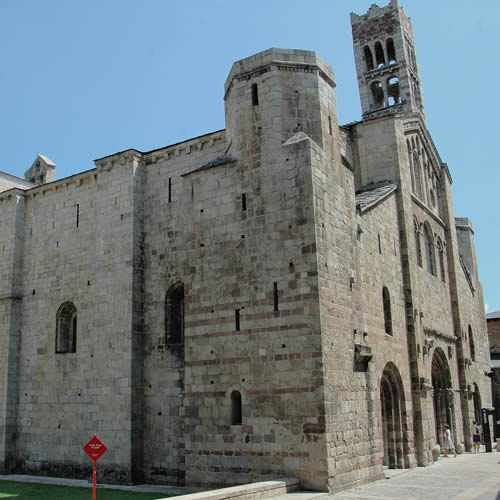 With its 11,000 inhabitants, La Seu d’Urgell is a service hub of a vast area of the Catalan Pyrenees (which has 60,000 inhabitants). It is located in a privileged geostrategic point: halfway between the cities of Barcelona and Toulouse, the two major economic centres of our urban and regional environment, and just right in the Axial Pyrenees, at the confluence of the rivers Segre and Valira. The high level of equipment available to La Seu reinforces this condition of centrality. 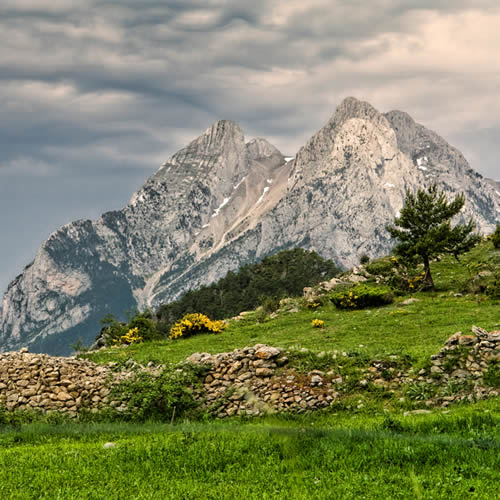 The Natural Park of Cadi-Moixeró is classified as mountain park, for its altitudes range from 900m at the valleys to 2.648m at the highest peak, the Vulturó. The landscapes and ecosystems are alpine, and the thick forests and meadows alternate with the limestone rock, of great personality. 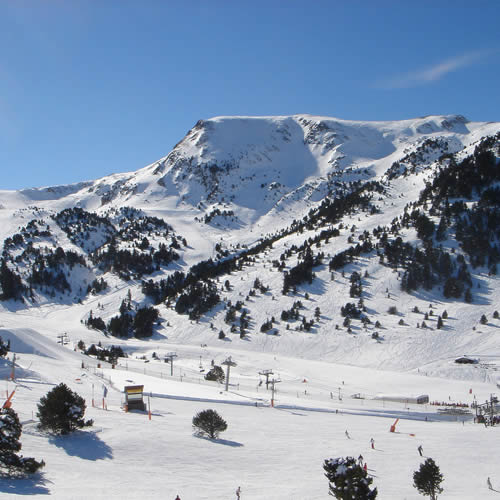 Over a thousand years guarantee the architectural and cultural heritage of Andorra. The Romanesque remains in the Principality as a true testimony of their origins. There, art is integrated in nature, and combines traditional culture with modernity. 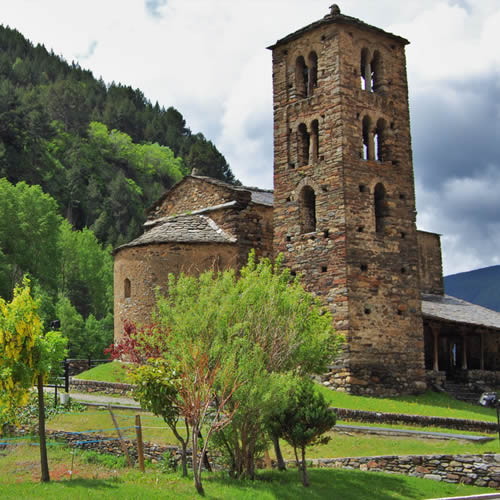 Throughout the twentieth century has existed the theory that Puigcerdà was founded in 1177, based on a document by which the king gave the land for the construction of the church and other religious facilities. In any case, the existence of a nucleus already at that time is documented, referring to it as Vila. In fact, the Archives of the Puigcerdà Parish custody the purchase contract signed by King Alfonso II to the abbot of Cuixà, for a plot of land where to build the widening of Puigcerdà around 1175.